U.K. Officials’ New Trump Dilemma: What if He Loses? 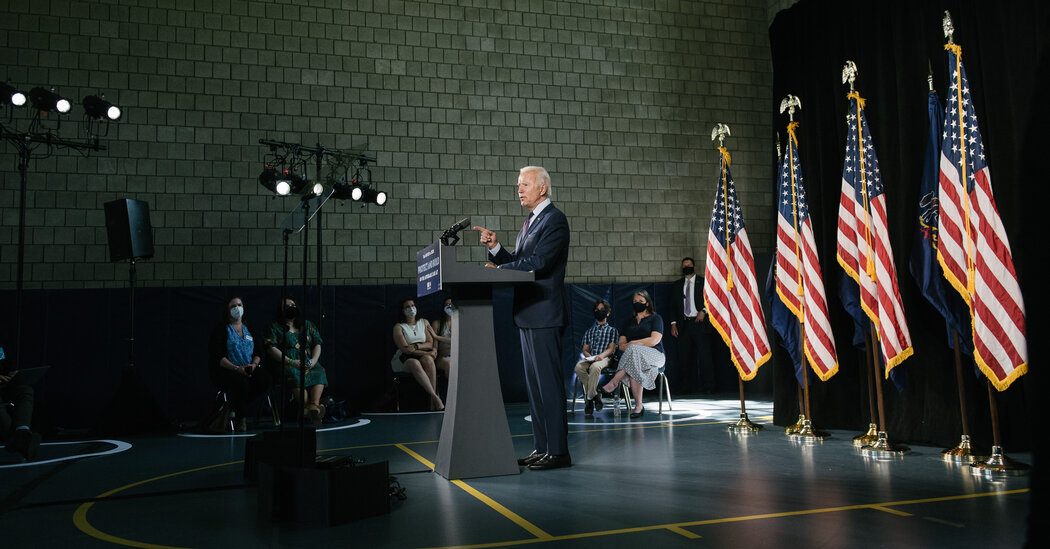 “Had I been a member of Parliament, had I been a British citizen, I would have voted against leaving,” Mr. Biden said at Chatham House, the London research institution. “U.S. interests,” he added, “are diminished with Great Britain not an integral part of Europe.”

British officials recognize the challenge. They cite human rights and Russia as areas where Britain could carve out a robust role alongside the United States. Mr. Johnson’s recent reversal, barring the Chinese telecommunications giant Huawei from access to its 5G network, brings Britain in line with a more hawkish American policy toward China, which is likely to extend beyond Mr. Trump’s presidency.

He may need to patch up other lingering issues. In 2016, when Mr. Johnson was mayor of London, he recounted in a newspaper column that Mr. Obama replaced a bust of Churchill in the Oval Office with one of Martin Luther King Jr., and attributed the switch to “the part-Kenyan president’s ancestral dislike of the British Empire.”

Some say fears of tension between Mr. Johnson and Mr. Biden are overblown.

“It’s part of the job for American presidents to get along with prime ministers,” said Tom Tugendhat, a Conservative member of Parliament who is chairman of the Foreign Affairs Committee and has spoken with advisers to Mr. Biden.

Still, there are potential land mines, not least Northern Ireland. A devoted Irish-American, Mr. Biden will fiercely defend Ireland’s interests, as will his allies in the Democratic Party’s Irish lobby on Capitol Hill. In speeches, Mr. Biden’s go-to literary reference is from ‘‘Easter 1916,’’ a poem by the Irish poet William Butler Yeats about the Irish uprising against British rule.

An Oral History Of ‘Supermarket Sweep,’ A Game Show With A Surprising Shelf Life

The Coronavirus Inflicts Its Own Kind of Terror

The Hajj Pilgrimage Is Canceled, and Grief Rocks...

China’s Factories Are Back. Its Consumers Aren’t.

‘Whac-a-Mole’ Against Virus Sounds Reasonable, Unless You’re the...

Playing by the Rules: Dutch Leader Offers a...

‘Clean Up This Mess’: The Chinese Thinkers Behind...