The 10 Most Popular Shows On Netflix Right Now (June 29) 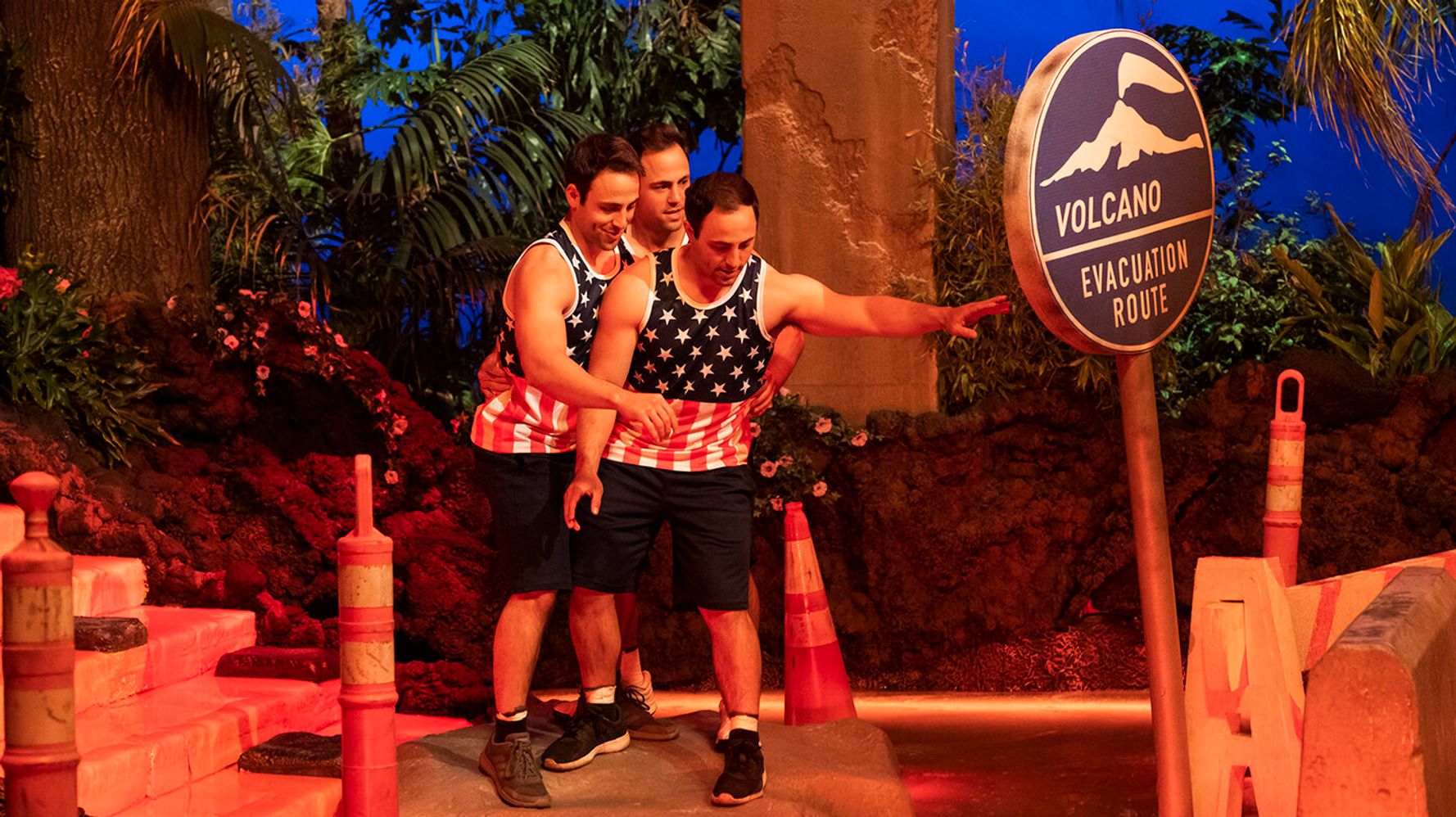 “Floor Is Lava” is the most popular show on Netflix for the second time, according to the streaming service’s public ranking system.

Netflix Original shows take up the first six spots in the ranking. After “Floor Is Lava,” the other places in order go to: “The Order,” “Home Game,” “Crazy Delicious,” “Dark” and “13 Reasons Why.”

“The Politician,” which I think is the best show that Netflix has debuted in a while, fell completely out of the ranking this week. The second season only debuted 10 days ago.

Steve Carell’s “Space Force” continues to make the list even after debuting a month ago. His long-gone show “The Office” also makes an appearance in the ranking yet again.

Read on for the top 10 shows list. And if you want to stay informed about everything joining Netflix each week, subscribe to the Streamline newsletter.

Shares In Chesapeake Energy Set For Delisting, As Historic Bankruptcy Is Finally Official

A TikTok Twist on ‘PizzaGate’

How to Handwash Your Clothes

How to Organize Your Closet

Children May Be Afraid of Masks. Here’s How...

A Vibrant Celebration of Moroccan Design

How Do You Make a Less Toxic Blue...