The 10 Most Popular Movies On Netflix Right Now (June 29) 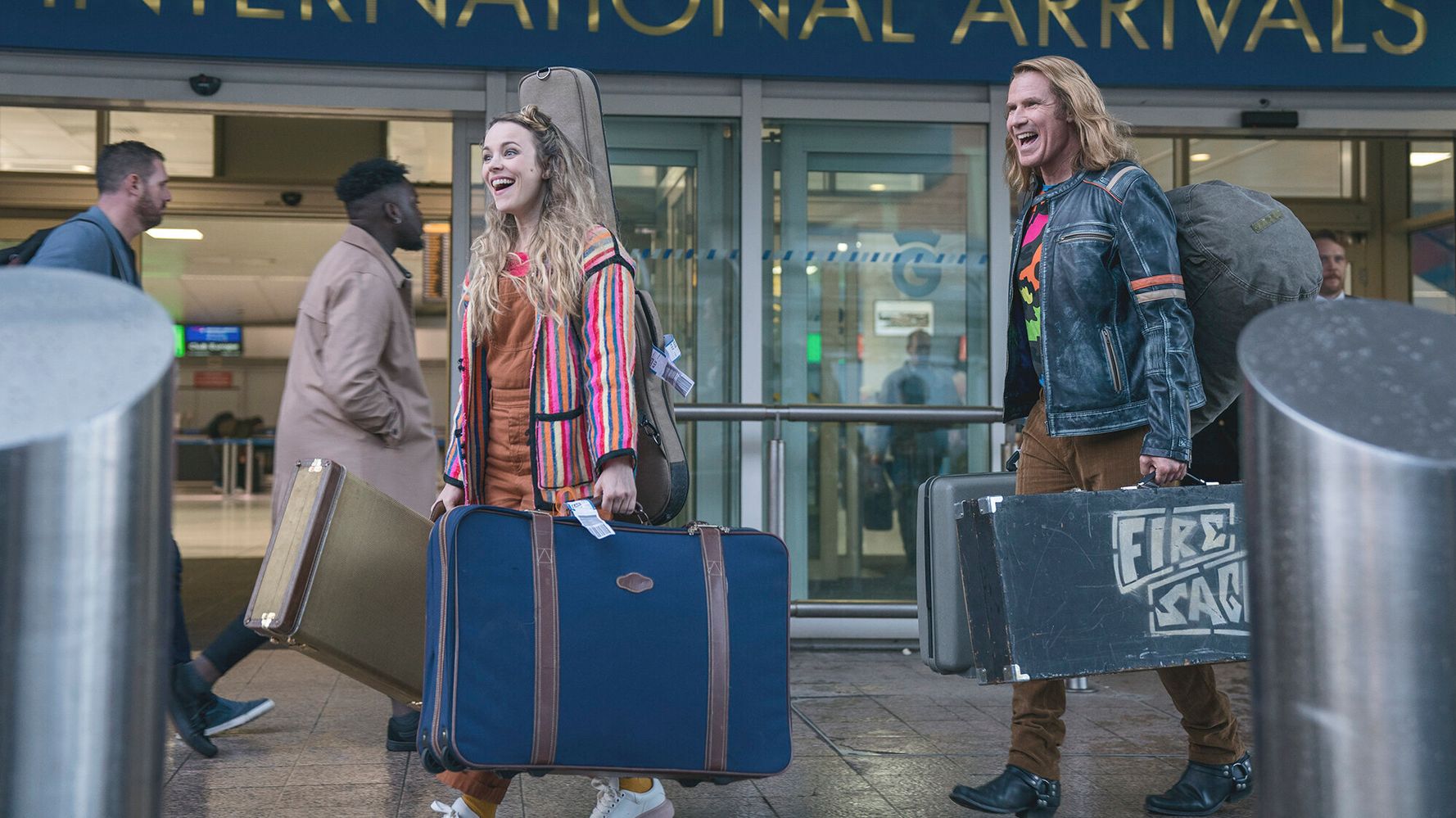 “Eurovision Song Contest” is now the most popular offering on Netflix overall, regardless of format, according to the streaming service’s public ranking system.

This comedy starring Will Ferrell and Rachel McAdams parodies — as you can guess from the name — the Eurovision Song Contest. I enjoyed it quite a bit, and the songs have been stuck in my head since last week. It runs long and isn’t at the level of Ferrell’s best work, but I still believe it’s worth checking out if you like his comedic style.

The new Netflix documentary “Athlete A” is in third. That’s about the Indy Star investigation into the sexual abuse scandal within U.S. gymnastics involving Larry Nassar.

Read on for the full list of top 10 movies.

And if you want to stay informed about everything joining Netflix each week, subscribe to the Streamline newsletter.

Courteney Cox Has Her Eyes Made Up By...