Taking Down Racist Episodes, Recasting Voice Roles Won’t Get At The Real Problems 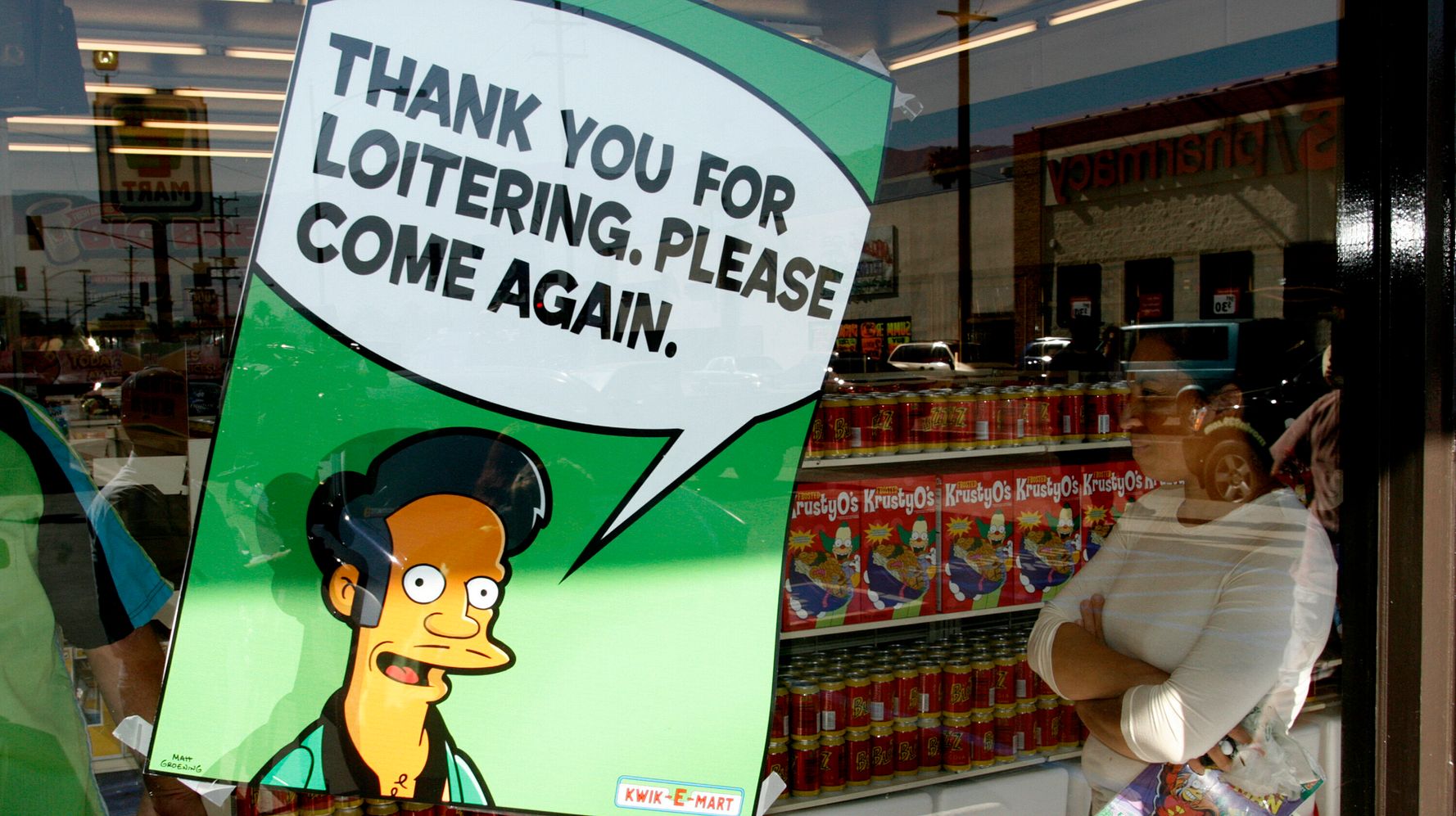 As industries and institutions face long-overdue reckonings with racism and white supremacy, they say they want to “do better,” posting statements proclaiming that Black lives matter, and in some cases, taking nominal steps forward.

But so far, a lot of these proclamations and announcements feel like empty gestures that don’t solve underlying problems — especially in Hollywood, where public conversations about the lack of diversity, inclusion and representation in front of and behind the camera have been happening for years.

Since last week, a growing number of beloved TV shows, like “30 Rock,” “The Office,” “Community” and “Scrubs,” have announced they’ll remove episodes or scenes in which characters wear blackface from online streaming and rental platforms.

A similar wave of creators and stars have pledged to ﻿stop casting white actors to voice characters of color on several animated shows, including “Big Mouth,” “Central Park,” “Family Guy” and “The Simpsons.”

This is a time to acknowledge our acts of complicity. Heres 1 of mine. Playing the Molly in Central Park shows a lack of awareness of my pervasive privilege. Casting a mixed race character w/a white actress undermines the specificity of the mixed race & Black American experience. pic.twitter.com/8AL8m4K7Uk

But unless these steps are followed by other, longer-term actions that address the systemic racism in Hollywood, they’re purely cosmetic changes that let these shows’ creators and stars off the hook. They get to evade a real conversation about racism, and therefore, any real accountability.

For instance, “30 Rock” creator Tina Fey’s “apology” last week wasn’t much of a mea culpa — among other things, it refers euphemistically to blackface as “race-changing makeup.” And while “30 Rock” is rightly held up and celebrated as a pioneering, trailblazing sitcom, Fey has never been great at acknowledging the show’s many shortcomings — such as its instances of racism, transphobia and ableism — when they’ve come up over the years.

This lack of accountability extends to Fey’s other work. More recently, her “Unbreakable Kimmy Schmidt” featured an episode responding to criticism of its litany of racist stereotypes — especially in its portrayal of Asian and Native American characters — by doubling down on its racism.

In an absurd example that reinforces how insufficient these changes are, Hulu removed an episode of “The Golden Girls” this weekend in which the characters wear black mud masks while doing an in-home facial (which isn’t blackface), and then joke: “This is mud on our faces. We’re not really Black.”

Removing instances of blackface from past episodes has generated its own debate over whether white viewers should instead be forced to reckon with them. In handling depictions of racism, some shows could potentially take the approach of HBO Max toward “Gone with the Wind.” The streaming platform temporarily removed and then re-added the 1939 film, featuring a new introduction from Black film historian and Turner Classic Movies host Jacqueline Stewart that puts the film into proper context by examining its racism.

Either way, taking down racist scenes or leaving them up with added context are just Band-Aid solutions. And deciding that animated characters of color should no longer be voiced by white people feels like too little, too late, and only applies to shows that are currently airing.

Over the weekend, actor Alison Brie apologized for voicing Diane Nguyen on Netflix’s “Bojack Horseman.” But that doesn’t change the fact that a white woman voiced an Asian character for years (though in 2018, creator Raphael Bob-Waksberg acknowledged the failure and has discussed it at length).

This is something I am happy to talk about! I can tense up when asked about my mistakes (because I’m worried I’ll say the wrong thing) but it’s good for me to reflect on them and I hope others seeing me do so will help them not make the same mistakes! THREAD (with links!): https://t.co/8mLehLoAHV

Late Friday, producers of “The Simpsons” said they plan to stop using white actors to voice characters of color. They’ve had ample opportunity to do this. For years, South Asian writers and performers have called out the show’s most infamous example: Apu, the Indian convenience store owner voiced by Hank Azaria. Comedian Hari Kondabolu made an entire documentary about this racist trope, “The Problem with Apu,” in 2017.

All of these steps are minimal compared to what Black people and other people of color in Hollywood have been demanding for years: Hire them, pay them more, provide an environment where they’re valued, not tokenized, and give them viable and sustained pathways to becoming directors, showrunners, executives and other types of decision-makers and gatekeepers who can shape how their stories are told.

At best, these announcements might give these shows and creators a couple of days of attention. But when the headlines fade, then what happens? Will they keep having these tough conversations and do the real work of making concrete, lasting changes? That’s the bigger question — and it takes a lot more effort than putting out a statement.

Alex Jones to leave The One Show? New role tipped in career shakeup: 'I can't wait!'

The Story of the Lehman Brothers, from Bavaria to Alabama, and From the Heights to the Crash

The Jayhawks Never Go Out Of Style

Phillip Schofield called out by Holly Willoughby over...