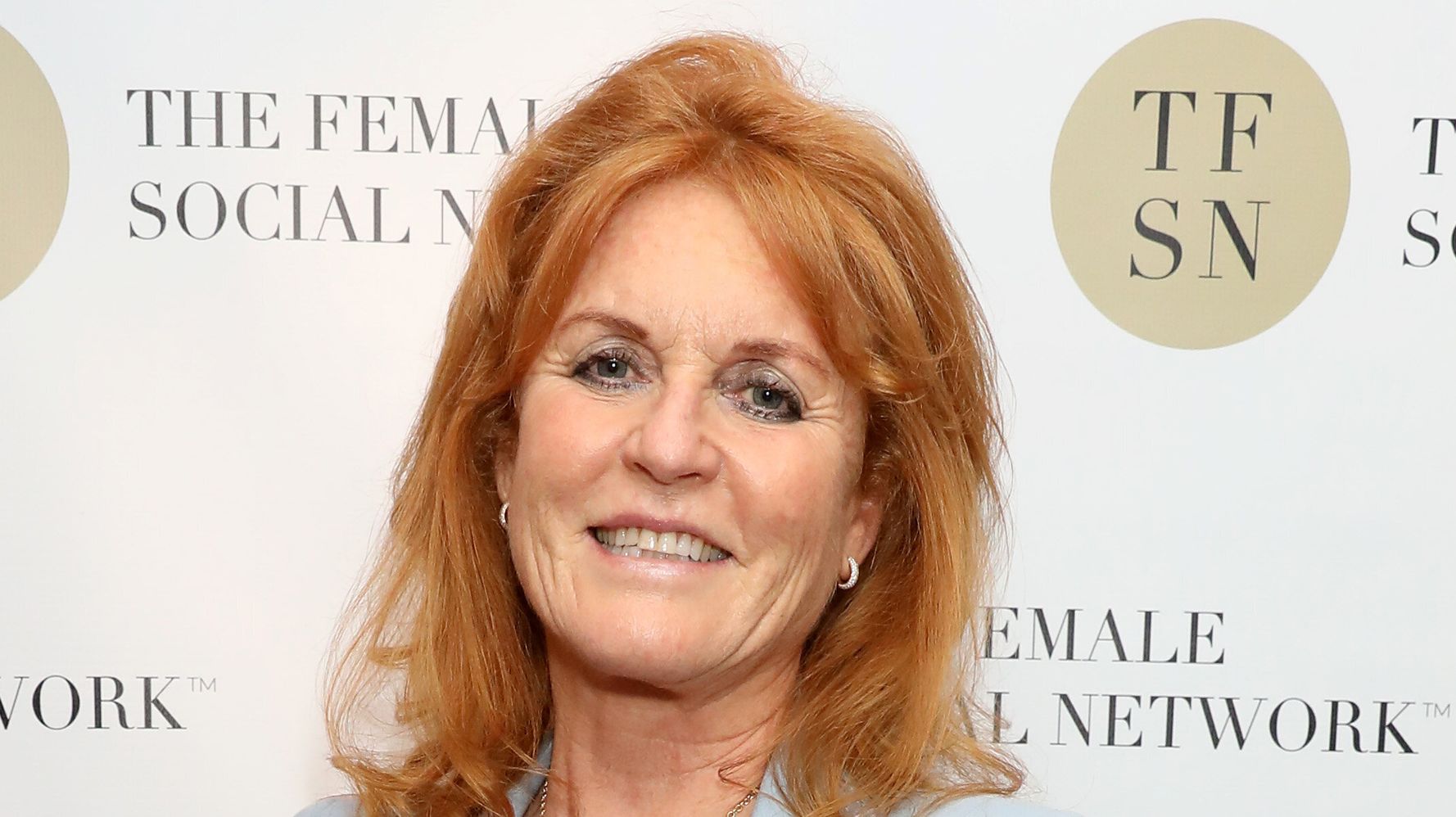 LONDON (AP) — Sarah, the Duchess of York, has landed a book deal for her debut novel for adults, a historical romance fictionalizing the life and loves of her great-great-great aunt.

In a promotional video posted Wednesday on her Twitter account, the former Sarah Ferguson said the novel, titled “Her Heart for a Compass,” is set in the Victorian era and is “about daring to follow your heart against the odds.”

The duchess wore a Victorian-style outfit in the video and described her heroine as strong, rebellious and courageous.

I’m delighted to announce my first historical romance novel, #HerHeartForACompass, published in August by @MillsandBoon (UK) and @WmMorrowBooks (US)!

Set in the Victorian era, the book is about daring to follow your heart against the odds. Pre-order UK: https://t.co/Lv1pyfM3kP pic.twitter.com/cqz3lLT2sa

Publisher Mills & Boon, a romance imprint of British publisher Harlequin UK, said the story is based on Sarah’s ancestor, Lady Margaret Montagu Douglas Scott, who fled an arranged marriage and “the confines of polite society.”

The duchess said she also drew on “many parallels from my life” for the love story.

Sarah was married to Prince Andrew, Queen Elizabeth’s third child, but the couple divorced in the 1990s. She has previously published her memoirs and authored a number of children’s books.

Her novel, which was written with author Marguerite Kaye, is set to be published in August.

A Soup to Make You Feel Better

How the Bee Gees Stayed Alive

Joan Collins brands 2020 ‘worse than anything’ despite...

John Mulaney Checks Into Rehab For Alcohol And...

Shawn Mendes Hits No. 1 for the Fourth...