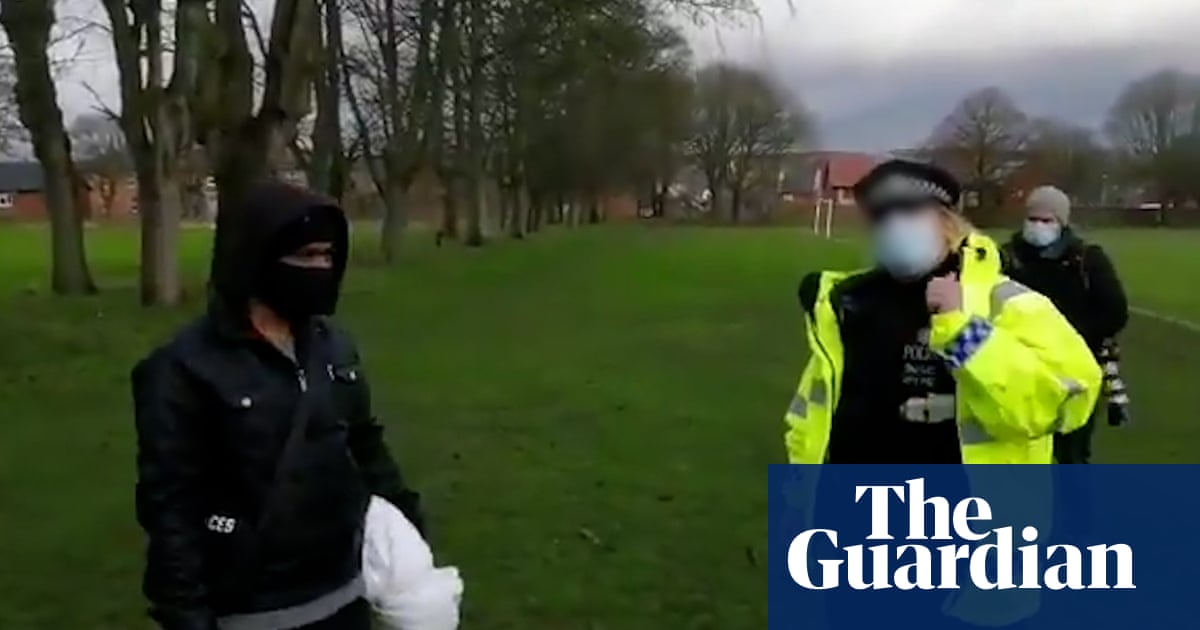 Police in Kent were accused of ‘suppressing protest’ after following and recording two asylum seekers protesting outside the Napier barracks near Folkestone, which is being used as temporary accommodation.

Hundreds of asylum seekers are reportedly on hunger strike at the former army barracks, in protest at lack of information on their asylum claims, the impact of crowding on their risk of catching Covid-19, and poor hygiene, volunteers said.

Netpol – the Network for Police Monitoring – posted the clip on Twitter, claiming that the protesters had been threatened with fines. Kent police did not immediately reply to our request for comment regarding the video

Elon Musk Is Back At No. 1 Richest Person In The World After Tesla Stock Rebounds

Why Georgia Runoff Ads Are Running on Tennessee’s...

Biden’s Inaugural Will Be Mostly Virtual, but Money...