Top Posts
What Was the Problem With ‘Wyatt Cenac’s Problem...
‘Fast And The Furious’ Star Jordana Brewster And...
Umbrella Academy season 2 trailer: When is The...
Stocks Rise Despite Surge in New Virus Cases:...
Walgreens strikes deal to open hundreds of doctor...
Cheap Energy Was A Surprise Benefit Of QE,...
The Boohoo Disaster, Explained – The New York...
What Counts as a Streaming Hit? A Start-Up...
$650,000 Homes for Sale in Minnesota, Tennessee and...
New Red Algae Are Threatening Hawaii’s Coral Reefs,...
Home Entertainment Joel Schumacher, Versatile Director Of Batman Films And ‘St Elmo’s Fire,’ Dies At 80
EntertainmentMovies 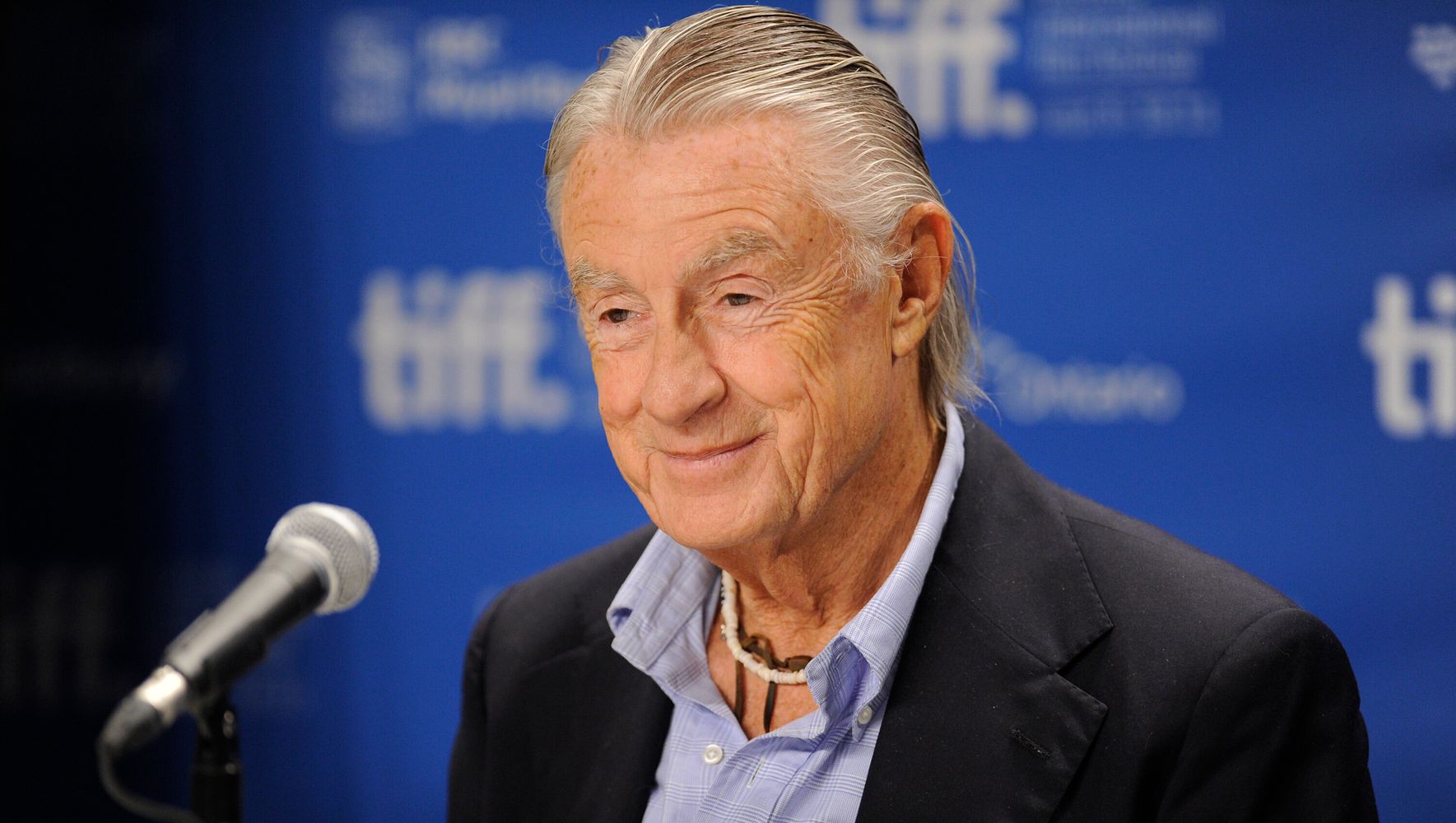 Director Joel Schumacher, known for 1980s and 1990s hits like “Flatliners,” “St. Elmo’s Fire,” “The Lost Boys,” and a pair of notorious Batman movies starring Val Kilmer and George Clooney as the caped crusader, died Monday morning at the age of 80.

The cause of death was a yearlong battle with cancer, his publicist said in a statement.

Schumacher, who grew up in New York City, began his Hollywood career as a costume designer after studying at the Parsons School of Design and the Fashion Institute of Technology and working in fashion. He moved to Los Angeles to work on the 1972 film adaptation of Joan Didion’s novel “Play It As It Lays,” and designed costumes for several notable filmmakers, including working with Woody Allen on “Sleeper” and “Interiors.”

“Joel gave me opportunities and lifelong lessons,” Sutherland said in a statement Monday, calling Schumacher “one of my dearest friends and partners in filmmaking.” “His mark on modern culture and film will live on forever. I will miss you, my friend.”

In the ’90s, Schumacher directed two commercially successful John Grisham adaptations: “The Client” and “A Time to Kill.”

He is perhaps best known — or maybe notorious — for two installments of the Batman franchise, “Batman Forever” and “Batman & Robin,” starring Val Kilmer and George Clooney, respectively, as the caped crusader. The latter was universally panned by critics.

The director later said he faced immense pressure from the studio to make the film marketable and family-friendly, and apologized to fans.

“If there’s anybody watching this, that let’s say, loved ‘Batman Forever,’ and went into ‘Batman & Robin’ with great anticipation, if I disappointed them in any way, then I really want to apologize,” Schumacher said on the 2005 DVD commentary of the film. “Because it wasn’t my intention. My intention was just to entertain them.”

But over time, fans have also celebrated Schumacher for bringing a queer sensibility to the superhero genre.

“At the time, the idea of taking a male superhero and having fun with it and someone using the c-word [campy] on it caused people to be very nasty. And that kind of nastiness was acceptable on those terms. And I think that’s the reason some people were particularly annoyed. They didn’t like seeing that tone applied to their heterosexual male icon,” “Batman & Robin” star Uma Thurman told HuffPost’s Matt Jacobs in 2014. “So what Joel did was actually very threatening at the time.”

After his ’90s blockbusters, Schumacher moved into smaller films by the 2000s, including casting a then-unknown Colin Farrell in 2000’s “Tigerland.”

“When he came in, it’s like the whole room was filled just with his presence. There was something about him,” he said of Farrell in a 2019 interview with Vulture. “It was like when I first saw Demi [Moore] at a distance. Kiefer [Sutherland] had like one shot in ‘At Close Range,’ just one. He had a larger part that was cut out, and I remember I said, ‘Bring that kid in for “The Lost Boys.”’ I didn’t know he was Donald’s son. It’s kind of like falling in love. You know there’s someone out there, but you haven’t met them yet. And then Julia Roberts comes in at [age] 19 or 20, and you say, ‘Thank you, God.’”

He also directed the 2003 crime biopic “Veronica Guerin,” starring Cate Blanchett, and the 2004 film adaptation of Andrew Lloyd Webber’s “The Phantom of the Opera.”

A TikTok User Noticed A Creepy Thing In...

On ‘The New Abnormal,’ the Strokes Flip Nostalgia...

Cynthia Erivo Says She Declined To Perform At...

Peter Andre opens up on ‘bittersweet situation’ with...