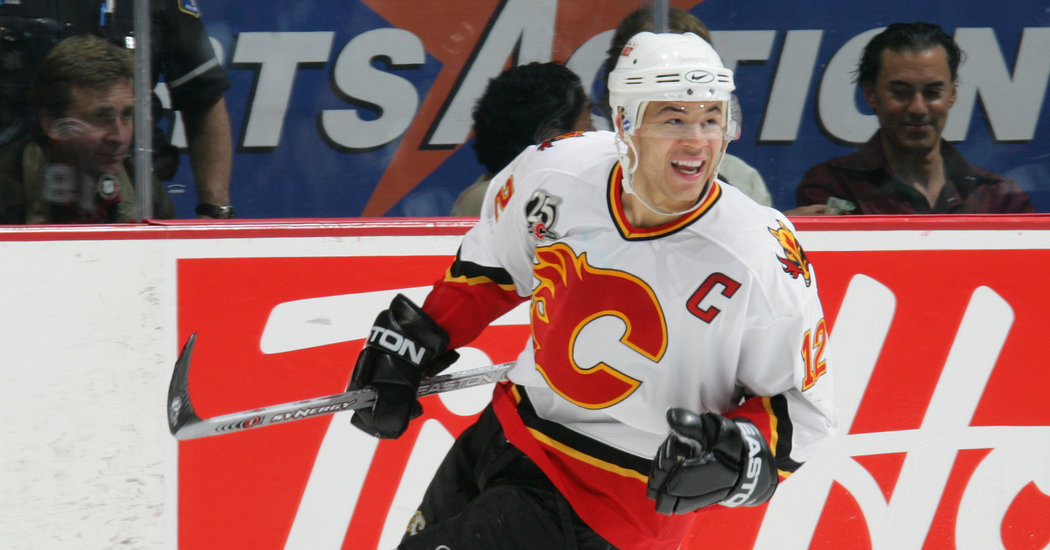 A power forward on the wing with a prolific scoring touch, Iginla had 625 goals and 675 assists for 1,300 points in 1,554 regular-season N.H.L. games for the Calgary Flames, Colorado Avalanche, Pittsburgh Penguins, Boston Bruins and Los Angeles Kings. He had 68 points in 81 playoff games and most notably led Calgary to Game 7 of the Stanley Cup Final in 2004.

Hossa was also elected in his first year of eligibility and joins 2015 inductee Chris Pronger as the only players to go into the hall while still under contract. Like Pronger, Hossa qualified because he hasn’t played in three years; he retired in 2018 because of a skin disorder.

“Going through the failures make you stronger,” said Hossa, who joins Slovak countrymen Stan Mikita and Peter Stastny as Hall of Famers. “Maybe for me, the third time’s the charm. Not just in the final winning the Stanley Cup but also being the third Slovak.”

Lowe and Wilson had to wait more than 20 years to be inducted. Wilson, who won the Norris Trophy as the league’s top defenseman in 1982 and retired in 1993 said: “Timing never meant a thing to me. That’s an understatement. Worth the wait.”

Lowe won the Cup six times — five times with the Oilers and once with the New York Rangers in 1994. Hall chairman Lanny McDonald joked to Lowe, “You only won six Stanley Cups, you selfish rascal you.”

St. Pierre will be the eighth woman in the hall and the first female goaltender. After wanting to be like Montreal Canadiens Hall of Fame goaltender Patrick Roy, she traded in her figure skates for goalie equipment and backstopped Canada to three Olympic gold medals and five world championship titles.

“Being the only girl, it was never easy,” said St. Pierre, who played in boys leagues until she was 18. “I had to really fight every day not to become the best but just to play amongst all the boys. But I think it made me the person I am today to never give up and just to always be ready every time I had a chance to step on the ice.”

‘Ella Fitzgerald: Just One of Those Things’ Review: Words Without Much Music

How We Got Here: Writers on Race and Racism in America

The N.B.A. May Return Too Soon

The Coronavirus Swell: Surf’s Up. Stay at Home.

To Truly Move On, the Astros Needed Dusty...

The N.B.A. All-Star Game Gets Major Changes, and...