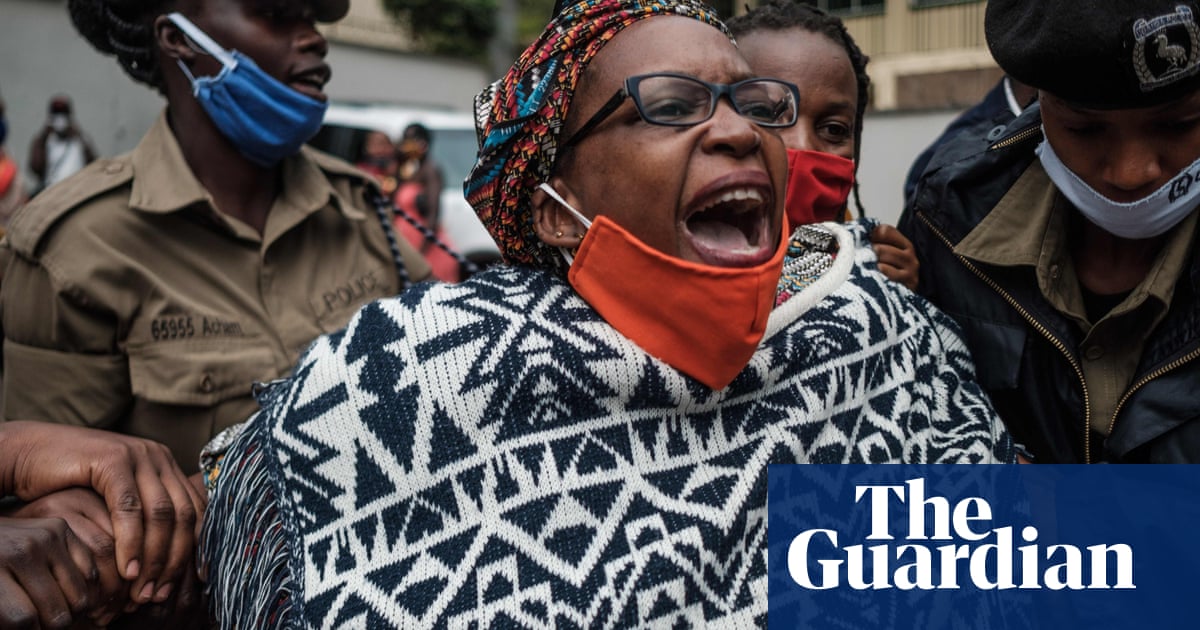 Stella Nyanzi is Uganda’s most outspoken, self-described radical queer feminist. She has been imprisoned for her activism and is known for her attention-grabbing naked protests and poetry. In an election campaign that has become increasingly violent, Nyanzi is standing to be the elected MP for Kampala, as part of the growing nationwide opposition to the 35-year presidency of Yoweri Museveni.

With most attention focused on Museveni’s presidential challenger Bobi Wine, Nyanzi is on the streets and in the media campaigning for her own votes. She vows that, unlike other women who have been elected, she will not forget her commitment to feminism if she wins

What $750,000 Buys You in Connecticut Missouri and Minnesota

Refugees detained in Melbourne hotel ‘devastated’ as they...

UK and EU have struck a historic trade...

Boston officer caught saying he may have hit...

Who’s on the Ballot in Georgia?