Chuck Norris Denies Being At U.S. Capitol For Insurrection 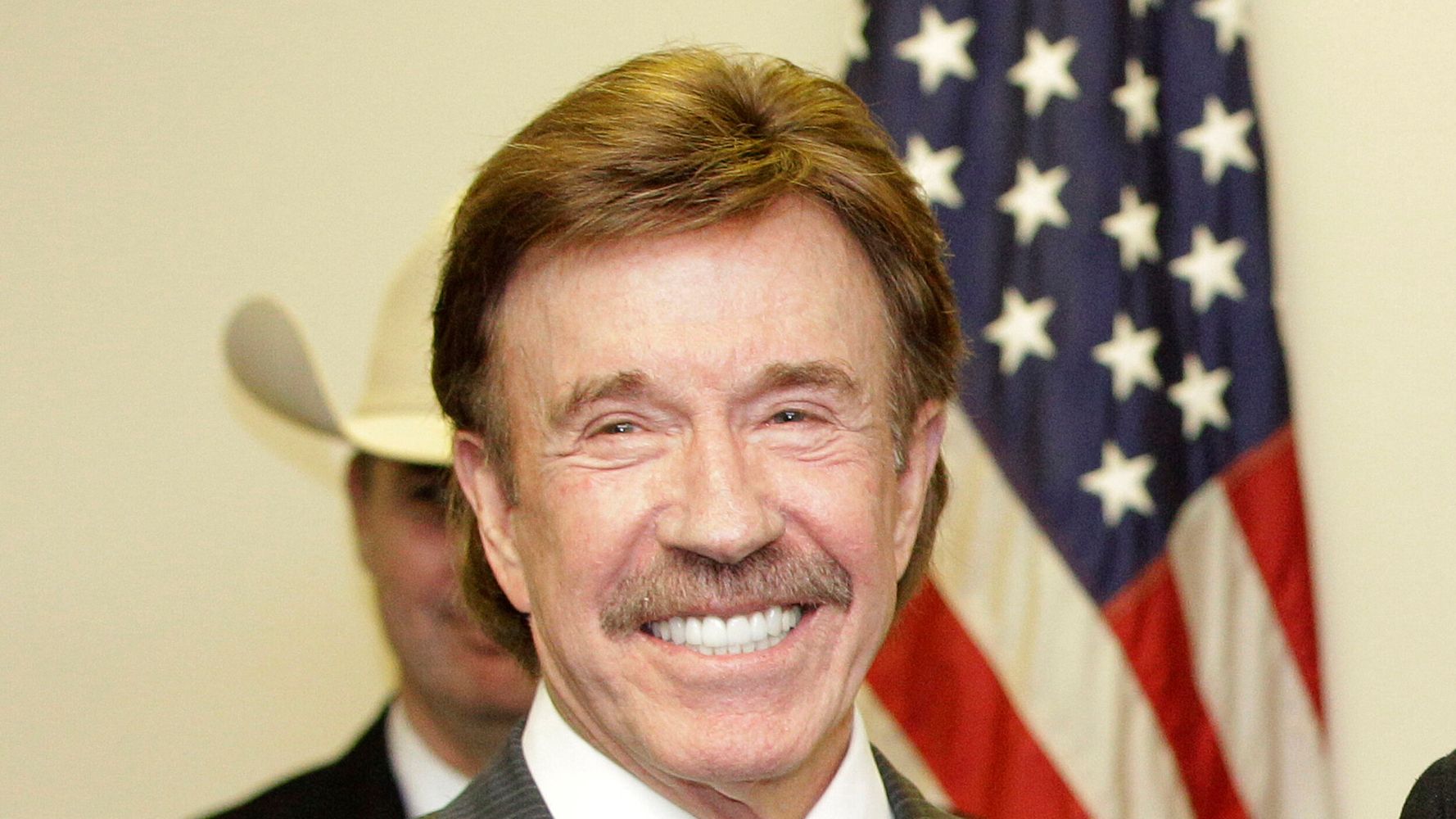 Although Twitter users are currently debating whether Chuck Norris attended last week’s insurrection on the U.S. Capitol, the action star insists he was nowhere near D.C.

Photos taken during the Capitol riot show a man who looks enough like the 80-year-old actor to spark some confusion.

Wait, so are we just not going to mention the fact that Chuck Norris was at the MAGA insurrection? pic.twitter.com/aIukJpoCmF

I have no doubt Chuck Norris is MAGA but this guy isn’t him. Very good lookalike but too young. pic.twitter.com/kD8bXNRzlW

The Daily Dot noted that the Norris lookalike at the insurrection has brown eyes, while most photos of Norris suggest he has green eyes.

But while Norris has long been a Republican and endorsed Donald Trump in 2016, his manager Erik Kritzer says the photos taken during the insurrection are not of his client.

“This is not Chuck Norris,” Kritzer told the Associated Press. “Chuck remains on his range in Texas where he has been with his family.”

Kritzer conceded that the man in the photo, who has been identified as Matthew Bledsoe by People.com, resembled Norris. But, he insisted, “Chuck is much more handsome.”

Atop the Powerful Budget Committee at Last, Bernie Sanders Wants to Go Big

Kourtney Kardashian Acting In ‘She’s All That’ Remake...