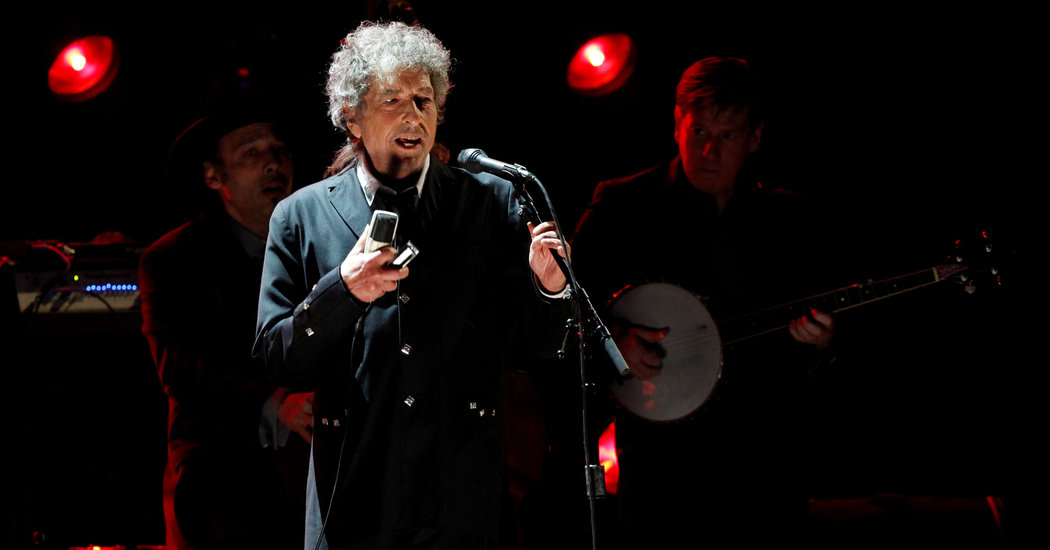 Most weeks, the top of the Billboard album chart is a story of hip-hop, more hip-hop and maybe a pop star. This week it also features Bob Dylan, the 79-year-old songwriter and cultural chameleon who four years ago won the Nobel Prize in Literature.

“Rough and Rowdy Ways,” Dylan’s first album of new songs in eight years — his last three have been collections of traditional pop standards — sold 51,000 copies in the United States, according to Nielsen Music. Factoring in its three million streams, the LP was credited with the equivalent of 53,000 sales, according to the formula that Nielsen and Billboard now use to reconcile the different ways that fans consume music.

Dylan’s album has been hailed by critics as one of his best, and most beguiling, in years. “Murder Most Foul,” the 17-minute final track, is a rhapsodic evocation of American history in the wake of President John F. Kennedy’s assassination in 1963; by one count, it alludes to at least 74 other songs.

Lil Baby’s “My Turn” held the top spot this week with the equivalent of 70,000 sales, including 107 million streams. Also this week, the New York rapper A Boogie Wit Da Hoodie jumped 77 spots to No. 3, after releasing an expanded version of his album “Hoodie 2.0,” which had arrived on the chart in February, at No. 2.

DaBaby’s “Blame It on Baby” is in fourth place, and Post Malone’s “Hollywood’s Bleeding” is No. 5. The R&B singer Teyana Taylor opened at No. 8 with “The Album.”

Here’s What Wild Animal Experts Want You To...