‘Are You Up on Dominic Fike Yet?’ 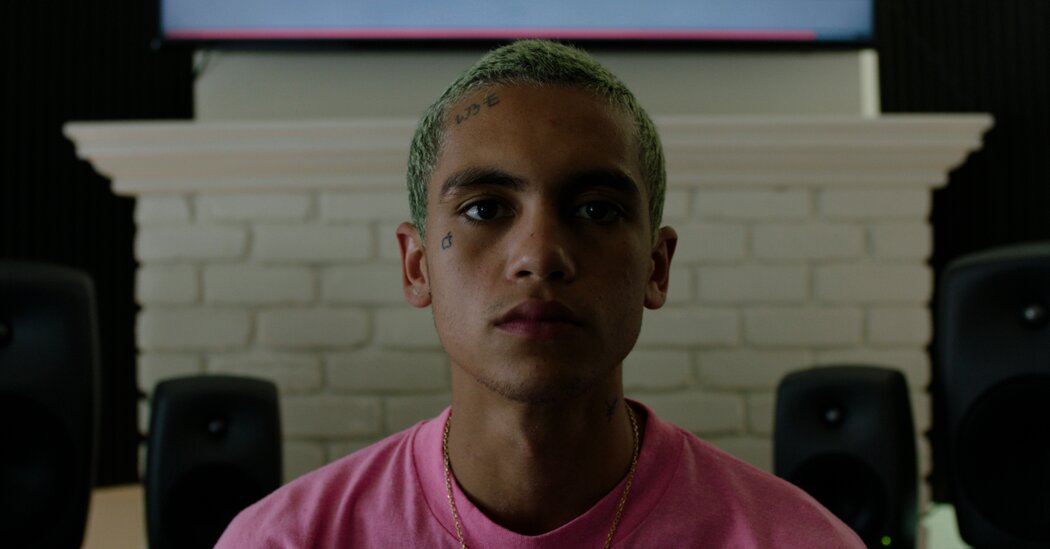 Dominic Fike was fresh out of jail when he landed a multimillion-dollar record deal.

He didn’t have an album or even a single that could be heard, but a few mysterious demo tracks posted to the internet were enough to kick off a frenzied bidding war for an artist who record executives believed could be their next breakout star.

“It was ugly and competitive as it should be — nice and old-school,” said Imran Majid, the senior vice president of A&R at Columbia Records, which eventually signed Fike, then 22.

It was a big bet to make on an artist with no music anyone had heard, and Fike’s genre-bending crossover appeal prompted some critics to speculate that he was a music-industry plant, dreamed up by marketing executives.

“I hope people don’t think I’m a fraud for trying to show depth,” Fike said. He spent two years trying to refine his sound while discovering his voice. The result is “What Could Possibly Go Wrong,” Fike’s debut album released on Friday.

The making of the album — and Fike as an artist — was a winding process of self-discovery at the same time the music industry was trying to find its footing in a marketplace transformed by streaming, touring and social media.

Watch how it all came together in our new documentary, which follows Fike’s journey from Naples, Fla., to his first world tour. “This is really the very beginning,” he said.

The New York Times Presents is a series of documentaries representing the unparalleled journalism and insight of The New York Times, bringing viewers close to the essential stories of our time.

15 Movie Musicals That Will Brighten Your Dimming...

Tiger Woods’ Big Regret Is A Surprising One...

A Place In The Sun presenter reveals she...

Delroy Lindo Is Finally Getting His Due