A Green Print For The Shift From Fossil Fuel Dependence? 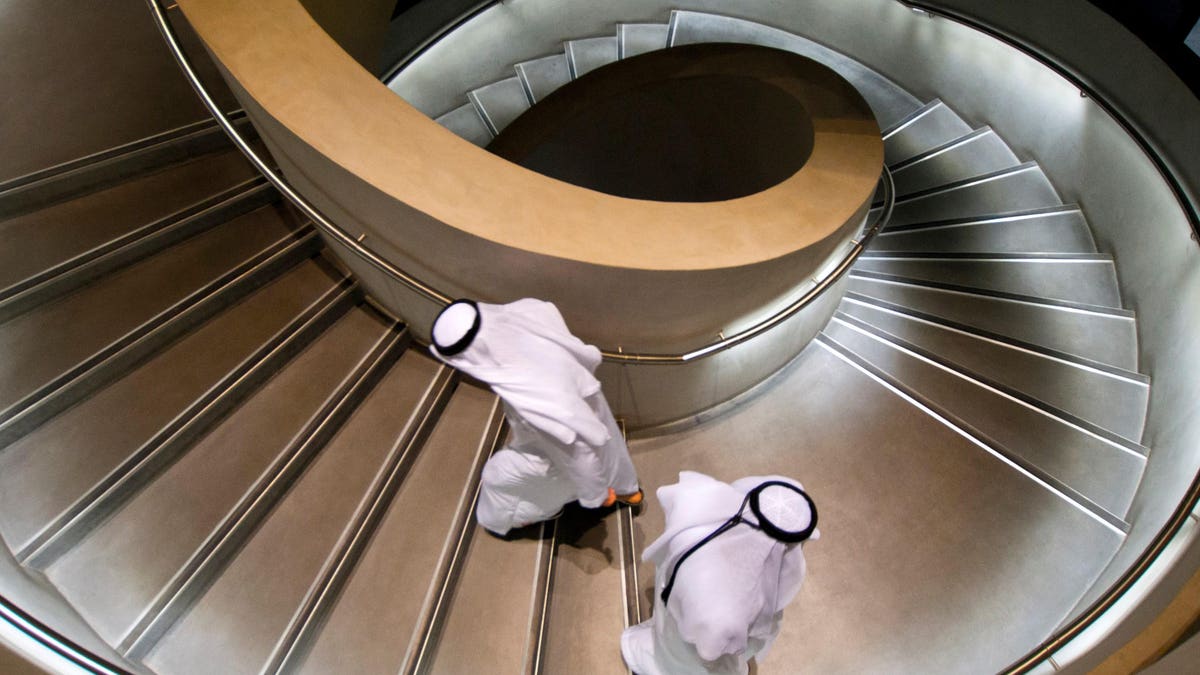 As Masdar hits its 15-year anniversary and the UAE celebrates its Golden Jubilee, we talked to Masdar’s chief executive Mohamed Jameel Al Ramahi about how Masdar has moved from a focus on clean energy to the development of an ecosystem of change.

As Masdar enters 2021, it has a lot to celebrate. A 2019 target to double its renewable energy capacity within five years was met by the end of 2020. This is a remarkable achievement given that when the business was launched in 2006, renewable energy was considered an uncompetitive alternative energy source. Today Faith Birol, General Secretary of the IEA has dubbed solar the king of electricity, and solar is now cheaper than fossil fuels in many regions.

Al Ramahi says: “In certain moments it has felt as if we were swimming against the tide but now countries all over the world have come to the same realisation. Our approach is of essential strategic importance for our nation.” Masdar, a subsidiary of Abu Dhabi’s state-owned Mubadala Investment Company, was set up to fulfil what Al Ramahi calls, “the strategic visionary thinking of the leadership, to diversify from our dependence on fossil fuels economy in order to generate power and water.” He says, “from the early days the UAE has committed to sustainable living”.

This is vitally important in a region at risk from environmental degradation and the impacts of climate change. In the UAE only 5% of the land is arable and has little potable water. Groundwater provides just over 50% of the UAE’s water supply, and desalination provides 37%, with around 12% being reclaimed water used for irrigation. Yet with development comes increased water and energy demand.

In the UAE, water demand is expected to increase by 30% to 2030. With seawater desalination requiring 10 times more energy than surface freshwater production, its cost is projected to increase by 300%. The trade-off between power and water that means around one third of Abu Dhabi’s carbon footprint now comes from the production of water and electricity. This must be addressed, as Abu Dhabi was the first Arabian Gulf state to sign up to the Paris Agreement and has committed to action on emissions.

The importance of this can be seen in the appointment of Dr. Sultan Al Jaber as the UAE’s special envoy for climate change –a significant step in climate action in the region. As the current chairman and former chief executive of Masdar, Dr. Al Jaber pushed through the Masdar vision at a time when renewable energy was a taboo subject and difficult to discuss in a region fully dependent on fossil fuels.

It hasn’t all been plain sailing. Despite its success in the renewable energy world, Masdar has had its challenges. One of its most famous early investments was the $22 billion development of Masdar City. This was originally designed to be the most sustainable city on earth, with its own University, solar power generation for the city and beyond, a personal rapid transit (PRT) system of driverless cars – a green haven and hub for global cleantech, with projections of 50,000 residents and 40,000 commuters.

Post the 2008 recession however, the real estate market changed, technologies evolved and needs changed. Hard lessons were learned but despite coverage of difficulties in construction and development and slow growth in residency as the project evolved, the initiative kept going. What matters when dealing in entirely new approaches to solving problems is understanding that there will be roadblocks, but that there are always ways around a problem. As Al Ramahi says, “We’ve matured through our journey.” Today Masdar City is home to over 900 multinationals, startups and SMEs – and not too different from its original vision except perhaps in scale.

Al Ramahi admits that the journey hasn’t always been easy but says that what makes Masdar successful is that it doesn’t think simply about electrons but about supply and demand, about behaviour and how people live. He says, “We created Masdar City as a real estate development anchored in sustainability, through design, materials, efficiency and technology, as a green-print for future cities.” To push through the green agenda one much be able to prove not only that the new approach is green but that it is, as Al Ramahi puts it, “good for your pocket as an individual, a city, a country.” He adds, “We can’t solve climate change by deploying renewable energy alone, we need to look at behaviour” and Masdar City has provided a test bed for what things work and why.

Yet renewable energy remains at the heart of Masdar’s mission – as Al Ramahi says, “the clean renewable sector is who we are, it’s what we do.” In December 2020, Masdar achieved financial close on the 100MW Nur Navoi solar project in Uzbekistan, taking the number of countries in which it operates to over 30 – while achieving the landmark of closing Uzbekistan’s first successfully-financed independent power producer (IPP) project. Masdar won the project through the World Bank Group’s Scaling Solar project, tendering the lowest tariff in a competitive auction.

In the same month, it agreed financing on a 2GW, $1 billion solar plant in Al Dhafra, adding to the nearly 2.4GW of renewables in Abu Dhabi. November saw the announcement of the third 800MW phase of the Mohammed bin Rashid Al Maktoum Solar Park. This is the largest single site solar park in the world and is expected to reach 5GW in capacity by 2030 – just by itself. Overall Masdar is now looking at a global portfolio of nearly 11GW, with 6.8GW of solar and 3.9GW of wind, and smaller waste-to-energy component.

Al Ramahi says that 2020 was an interesting year, challenging but good. The year saw the company enter Australia and Uzbekistan and announce a partnership with EDF in the US which brought on board 1.6GW of multi-state, multi-technology renewables including onshore wind, PV and storage. The coming year is expected to be an exciting one too as he is optimistic about new technologies to start playing a role as market grows.

While the technology cycle can take seemingly forever (it has taken at least 30 years for solar and wind to become mainstream and competitive), Al Ramahi expects generation to remain key as we see larger projects and turbines, and greater efficiency in wind and solar. Floating solar and wind are expected to see growth, and Masdar is backing Indonesia’s first floating solar power plant with 145MW of generation.

He points out the integral importance of storage to renewables growth and expects to see significant movement both in grid storage as well as in behind the meter storage – mature cities will see more grid storage, while solar with storage will play an increasingly important role for places without the necessary infrastructure. At the same time, he says, “electrification of mobility is massive and we should expect to see efficiencies in battery solutions used, while increased EV range (interlinked with storage in the power sector) and greater infrastructure will power the growth of electric mobility.”

Digital is another area where Masdar is looking at growth because while the digitisation and electrification of mobility is important, so is power demand management. This, Al Ramahi believes, will help to change behaviours and cut emissions across sectors, and he expects to see these technologies as mainstream as wind and solar within 5-10 years. Hydrogen is another exciting area for Masdar. The company has been working on hydrogen for over ten years, and the resurgence of interest in the potential for grey, blue and green hydrogen looks likely to drive further investment and experimentation – at present Masdar is looking at green hydrogen for aviation, logistics/big trucks and more.

There is further low carbon growth expected in the region too. Saudi Arabia is planning its own zero carbon city, Neom, which is expected to host the world’ largest green hydrogen site. The construction, part of the 170km long line development, is expected to start in Q1 2021. This is part of the country’s economic diversification programme, the need for which has become an increasingly mainstream concept in recent years. Masdar’s success has been part of that mainstreaming process.

Overall Masdar has proved itself a strong proponent of clean energy and the overall energy transition, investing against the status quo in the knowledge and understanding that dependence on fossil fuel could not be the future for Abu Dhabi or the UAE. While the company continues to invest in a range of different technologies what it has proven is that to succeed, it is not as simple as investing in technology. What is necessary for success to set up an environment where learning is supported and where lessons are integrated into improvements and achieving growth, what Al Ramahi calls an ‘ecosystem of change”.

China Places Over 22 Million on Lockdown Amid New Covid Wave

Here are some money moves to make before...

Amazon Says it Will Remove QAnon Products From...

The Best-Performing Energy Companies Of 2020

The 10 biggest retail bankruptcies of 2020